The philosophy of our clinic is based on our deep belief in the value of continuous education and upgrade of our services, in honest and sincere communication with our patients and especially in the safety and effectiveness of the treatments we apply.

The services provided in our clinic include a wide range of surgical and non-surgical operations. We are able to offer complete services throughout the range of plastic surgery on the face and body, applying modern and advanced combination therapies and focusing on safety, quality and effectiveness.

We expect our patients to trust our experience and knowledge to help them make effective and safe choices that will help them meet their expectations by providing honest advice and treatment based on medical principles and validated by scientific research.

We are committed to maintaining the highest standards of medical services in our practice as well as to treat our clients with honesty, sincerity, integrity and respect. 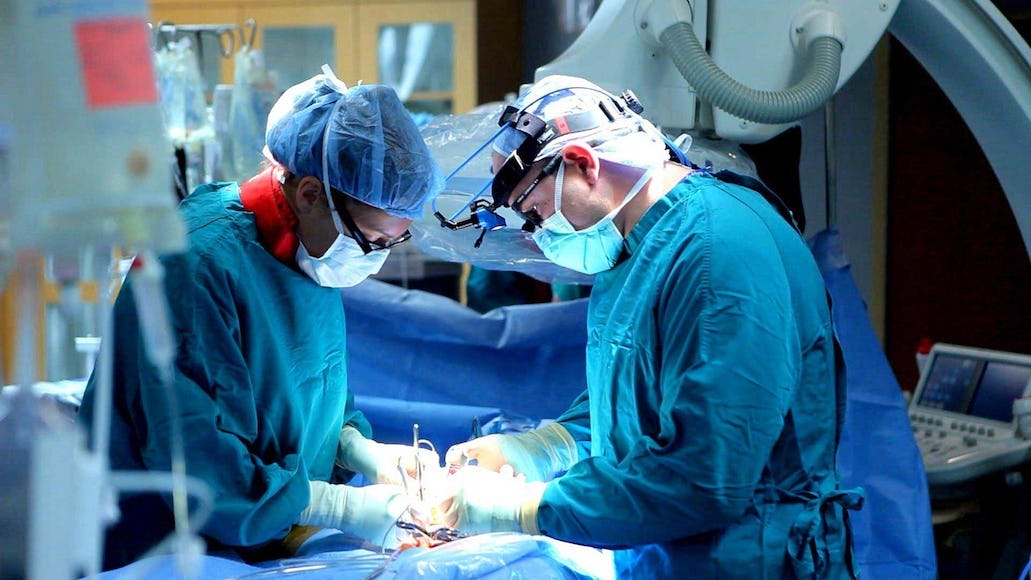 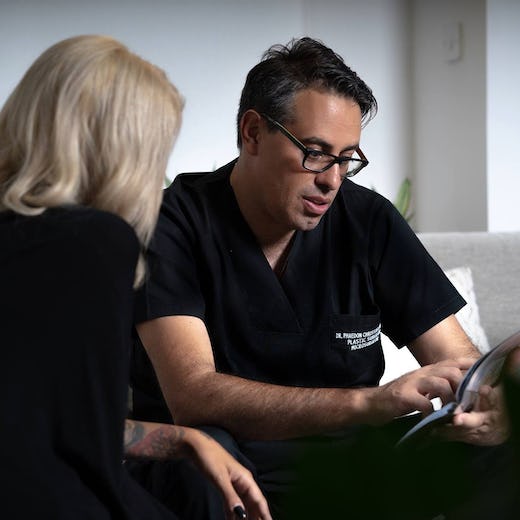 Dr. Phaedon Christofi, MD, MSc is a Plastic Surgeon and Microsurgeon.
After his medical studies in 2002 at the Medical School of the Aristotle University of Thessaloniki, Dr. Christofi was trained in Plastic Surgery at RAMBAM University Hospital in Israel. He focused in particular on reconstructive surgery after trauma or removal of malignant tumors, oncological and cosmetic breast surgeries and the full range of cosmetic surgery on the face and body.

During his stay in Israel, Dr. Christofi had the opportunity to operate on hundreds of patients in collaboration with renowned surgeons in this field.

For four consecutive years, Dr. Christofi, traveled extensively, visited and operated with renowned doctors in some of the most famous hospitals in the world, expanding his studies, knowledge and surgical skills.

In 2014 he was awarded by OPERATION SMILE, Fellowship for cleft surgery, while in 2016 he completed a Fellowship in Reconstructive Microsurgery, at the renowned ASAN Hospital in Seoul, South Korea.

In 2015 he trained at TOOLO Hospital in Helsinki, Finland in reconstructive surgery, breast surgery and sex reassignment surgery, and the very next year he completed the International Masters in Reconstructive Microsurgery at the University of Barcelona.

In 2017 he trained in Brazil (Ribeirao Preto, Goiana and Rio de Janeiro) in cosmetic surgery and surgery after heavy weight loss.

In 2019 he will complete the Master’s Degree in European Surgical Oncology, Reconstructive and Aesthetic Breast Surgery.

He has attended many medical conferences and training seminars in various countries around the world and has volunteered his medical services in missions to poorer countries.

As a respected figure in the medical world, Dr. Christofi is often invited to various events and conferences, and has appeared several times in the media. 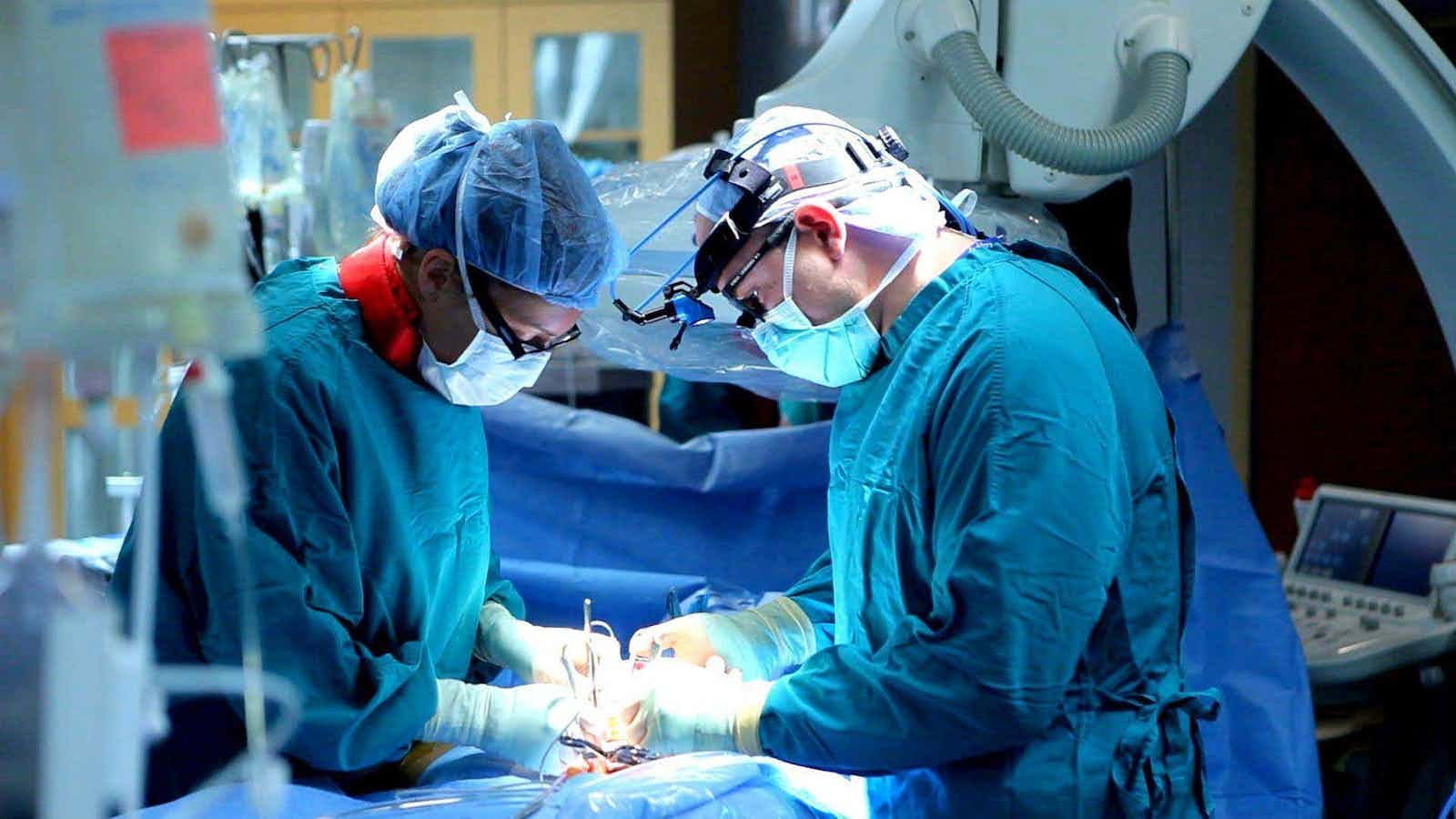 Fill out this short form to request a consultation and we will contact you as soon as possible.
Please indicate the services you are interested in in the message field.